Trump: US ‘locked and loaded’ against Iran if needed… What do you Think? 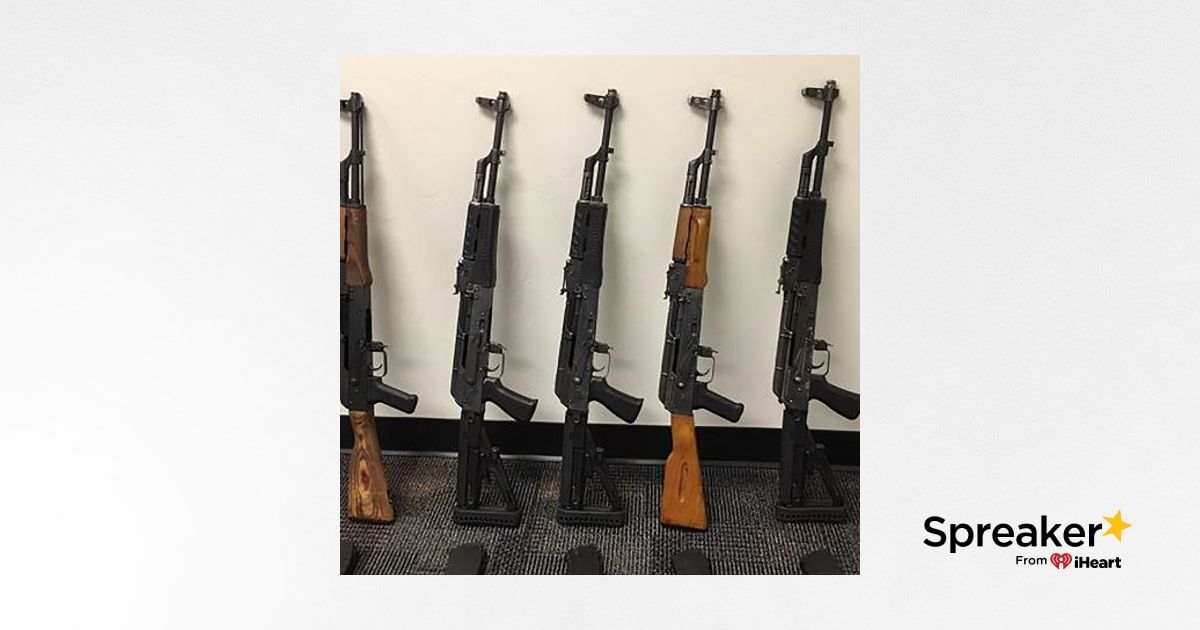 President Trump on Sunday suggested U.S. investigators had “reason to believe” they knew who launched crippling attacks against a key Saudi oil facility, and vowed that America was “locked and loaded depending on verification.” While he did not specify in his tweet who he believed … See More was responsible for Saturday’s drone attacks, U.S. investigators previously have pointed the finger at Iran. For its part, Iran has denied the allegations. Earlier Sunday, Trump authorized the use of emergency oil reserves in Texas and other states after Saudi oil processing facilities were attacked, sparking fears of a spike in oil prices when markets reopen Monday.

More than 49,000 auto workers go on strike against GM