The Debate Over Mass shootings will continue … how will it play out? 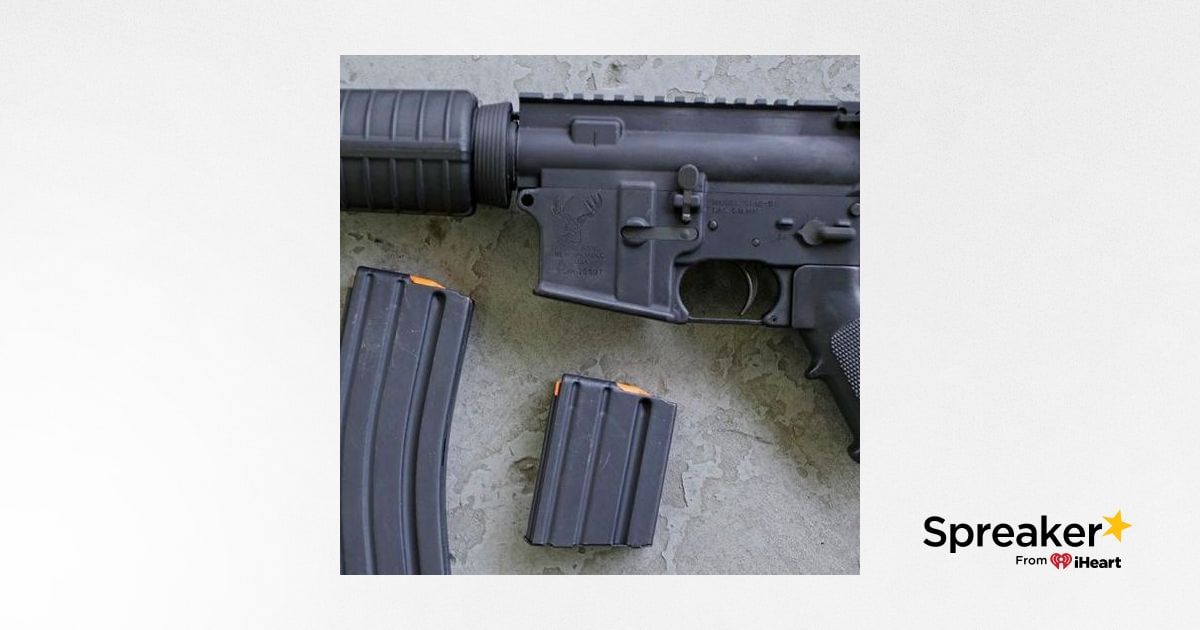 The Department of Justice has sent a package of legislative proposals on gun violence to the White House, a person familiar with the matter told Fox News, as the debate rages over how lawmakers and the president should respond to a recent spate of deadly mass shootings. The White House has had the proposals for two weeks, according to the source, but has not yet sent anything … See More along to Capitol Hill. It was not immediately clear what proposals are included in the DOJ package.