Schools closed over teen obsessed with #Columbine #MAGAFirstNews with @PeterBoykin 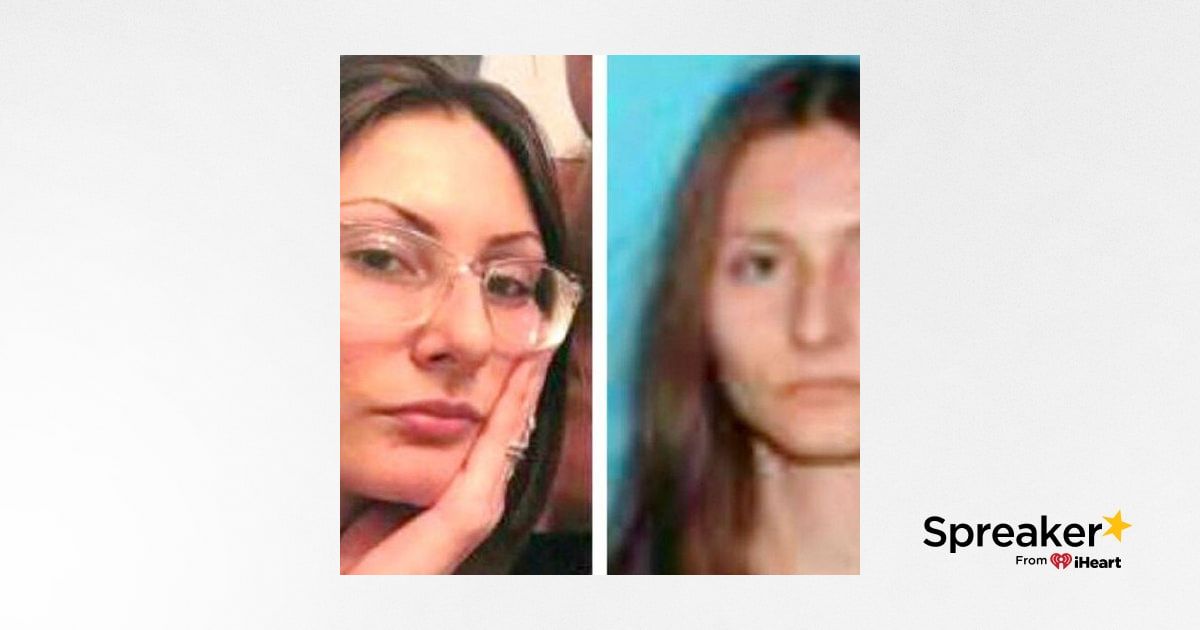 Schools closed over teen obsessed with #Columbine #MAGAFirstNews with @PeterBoykin Criminal referrals tied to Mueller probe may have wide reach; Schools closed over teen obsessed with Columbine CRIMINAL REFERRALS TIED TO MUELLER PROBE COULD HAVE WIDE REACH: As many as two dozen individuals may be implicatedin House Intelligence Committee ranking member Devin Nunes’ criminal referrals to the Justice Department arising out of Special Counsel Robert Mueller’s recently concluded Russia … See More probe, sources have confirmed to Fox News … The sources confirmed that the referrals related in part to the anti-Trump dossier compiled by British ex-spy Christopher Steele, and his work for the Clinton camp and the Democratic National Committee-funded firm Fusion GPS. Meanwhile, three top Republican Senate committee chairmen said Tuesday that the DOJ has 10 days to explain itself as to why FBI investigators looking into Hillary Clinton’s email use in 2016 sought access to “highly classified information” they said was “necessary” to complete their probe, but later withdrew the request and cleared Clinton of wrongdoing. Attorney General William Barr is expected to release a redacted version of the Mueller report to the public on Thursday. FBI failed to provide details on contact with Clinton campaign lawyer: Judicial Watch This combination of undated photos released by the Jefferson County, Colo., Sheriff’s Office on Tuesday, April 16, 2019 shows Sol Pais. On Tuesday authorities said they are looking pais, suspected of making threats on Columbine High School, just days before the 20th anniversary of a mass shooting that killed 13 people. (Jefferson County Sheriff’s Office via AP) SCHOOLS CLOSED OVER WOMAN ‘INFATUATED’ WITH COLUMBINE MASSACRE: Multiple Denver-area school districts have canceled classes for Wednesday after a Miami woman “infatuated” with the 1999 Columbine massacre made threats and traveled to Colorado where she bought firearms earlier this week, according to the Jefferson County Sheriff’s Office and the FBI … Sol Pais, 18, who has a history of making “concerning” comments, arrived in Colorado from Miami early Monday and bought a pump action shotgun and ammunition, the FBI told reporters Tuesday evening. The FBI’s Miami office had reportedly alerted its Denver counterpart after learning of the potential threat.Authorities said Pais was last seen in the foothills of Denver and remains at large. The Jefferson County Sheriff’s Office is currently leading multiple agencies in a massive manhunt. TRUMP MOVES TO DENY BAIL TO SOME ASYLUM SEEKERS – Amid a surge of Central American migrant families at the U.S.-Mexico border, the Trump administration on Tuesday reportedly moved to deny bail to some asylum seekers … According to the Wall Street Journal, if the ruling issued by Attorney General William Barr takes effect, it could mean that asylum seekers could spend more time in jail while their cases are decided. The ruling is due to be implemented in 90 days. Nearly 60K known or suspected illegal immigrants in federal prisons, DOJ says A VOW TO REBUILD NOTRE DAME CATHEDRAL IN FIVE YEARS: French President Emmanuel Macron vowed Tuesday to rebuild the badly burned Notre Dame Cathedral in five years, as dramatic footage was released showing the heroism of firefighters who battled the blaze for hours … “We will rebuild Notre Dame even more beautifully and I want it to be completed in five years,” Macron said in a televised address to the nation. “We can do it.” Macron added that Monday’s inferno “reminds us that our story never ends. And that we will always have challenges to overcome. What we believe to be indestructible can also be touched.” TRUMP HAS 2020 PREDICTIONS: President Trump offered his thoughts Tuesday night on which two Democratic contenders he thinks will be left standing in the 2020 Democratic presidential primary. Out of the crowded pool of contenders, Trump predicted on Twitter that former Vice President Joe Biden and Sen. Bernie Sanders will be the final two in the battle to be the party’s nominee …  “I believe it will be Crazy Bernie Sanders vs. Sleepy Joe Biden as the two finalists to run against maybe the best Economy in the history of our Country (and MANY other great things)!” he wrote. “I look forward to facing whoever it may be. May God Rest Their Soul!” ‘WASHED UP CELEB’ LIAR: Cook County State’s Attorney Kim Foxx described “Empire” actor Jussie Smollett as a “washed up celeb who lied to cops” in texts messages released Tuesday by her office in response to a public-records request by the Chicago Tribune … Foxx compared Smollett’s case to her office’s pending indictments against R&B singer R. Kelly in text messages to Joseph Magats, her top assistant, on March 8, the paper reported “Pedophile with 4 victims 10 counts. Washed up celeb who lied to cops, 16 (counts),” she wrote. “… Just because we can charge something doesn’t mean we should.”